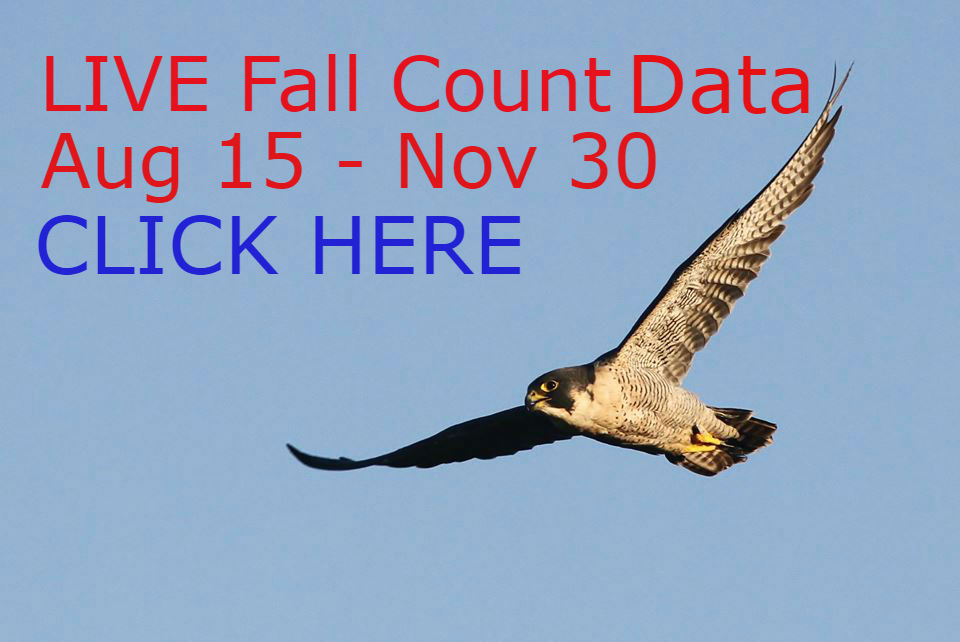 The circled spot in this radiograph image is actually a fragment of lead. It is about 6mm long and only 1.5mm wide, and was found in the digestive tract of a bald eagle that came into TRC.

It doesn't look like much, but this small bit of lead would be enough to kill this eagle. In fact, it almost did! We test all eagles brought to the center for lead since it is so prevalent, and the levels on this eagle were beyond what our in-house machine could read.

The bird wasn't yet showing neurological damage so it seemed to have recently ingested it. We flushed its stomach and began the chelation process - a procedure that binds the existing digested lead to an administered chemical so that it passes through the body without doing more damage.

The outcome for this individual bird is still unknown. It's been with us for a week now, and there's still a long road to recovery ahead. The neurological impacts from lead are irreversible and permanent, which leads to many impacted eagles requiring euthanasia. In fact, two days before this eagle was admitted, we had TWO eagles admitted the same day with lead poisoning who were too sick and injured to survive. They were both euthanized.

While we see lead toxicity year round, we get a spike of these cases that coincides with the deer hunting season. Lead ammunition splinters on impact and gets left behind in the gut piles of field dressed deer which scavengers like bald eagles then eat.

Deer hunting season is around the corner, so now is the perfect time for hunters to purchase and switch to non-lead ammunition. That simple switch can prevent the unintentional suffering and death of non-target animals, like eagles. ... See MoreSee Less

Well, it had to happen, eventually we would see an Easterly wind. Nevertheless, bird kept moving. Over 250 Sharp-shinned Hawk, quite a few harriers and Osprey and even a few Broad-winged Hawks.

6,500 Pine Siskin have scooted by so far this September and they seem to just keep building in numbers. A flock of 300 was the biggest today. As you can see from the video, it was windy out there. Watch at around :48 secs in the video for a flock of Pine Siskin to fly by!

Counters were only 10 shy of 1,000 Sharp-shinned Hawks today. Warm (27C/81F) temps today with little to no wind allowed safe passage along the ridge for them.

In addition, the mass blast overnight and this morning of passerines (songbirds) provided the proverbial buffet breakfast for the vast majority of these sharpies.

A likely; in excess of, 20,000 birds per sq/km every hour enveloped the northland. Each hour we would do a 5 minutes tally of what was flying through the view of the scope trained just at the treetops of the shoreline.

Just an incredible sight. Blue Jays are almost over the 50,000 mark, American Robins are kicking in and Pine Siskin numbers are exponentially growing (5,000-/+) on the season and Rusty Blackbirds are starting to appear. A large chunk of the warblers now are Yellow-rumped Warblers with the odd late, early departing warbler, mixed in.

Highlight raptor for the day being a juvenile Peregrine (see pics) 50ft above the crowd of onlookers, it circled for a few minutes delighting all concerned.

Oh and I completely forgot, the zen-like sunrise this morning left us speechless!

To protect birds of prey and other migratory birds in the Western Lake Superior region through research, education, and stewardship.

There are no upcoming events.