Greetings from the Overlook,

I was at the overlook all day last Saturday.  It was a slow bird day.  Very slow.  The counters counted 50 birds compared to the 8,000 something two days before.  It was slow.

So what happens on slow days?  We make connections with visitors.  We find out where people are from. We tell them about all the birds that come here (except today, because it is a slow day).  We find out if they have been here before and we help them use binoculars to see the fake owl because it feels like that’s all there is to see.  But that isn’t really true.

Saturday included a short public program on dragonflies, including how American Kestrels catch and eat them while they are flying.  After the program, young Christian went home and came right back with his mom and two dragonflies he was inspired to catch, one of which was a White-faced Meadowhawk.  We also had songbird banding and ‘Eyes on the Skies’ beginning hawk-watching programs.  There was a flock of geese that included a Cackling Goose according to Erik Brunke’s ear.  There were several birds caught at the banding station and we were able to show the public some Sharp-shinned Hawks and a Northern Harrier.

Katie Swanson was holding a harrier, when an 8 year-old boy saw it and told his mom, “That’s an ‘immature, female Northern Harrier”. My head spun and I looked at him and said, “You are right!”  His mom smiled and said something like, “He knows these things.”  I guess so!  He ended up adopting the sharp-shin and his brother adopted the harrier.

Slow days also give us time to appreciate tractor parades and Belgian horses.  You just never know what is going to show up at Hawk Ridge – maybe it’s raptors, and maybe it’s not. 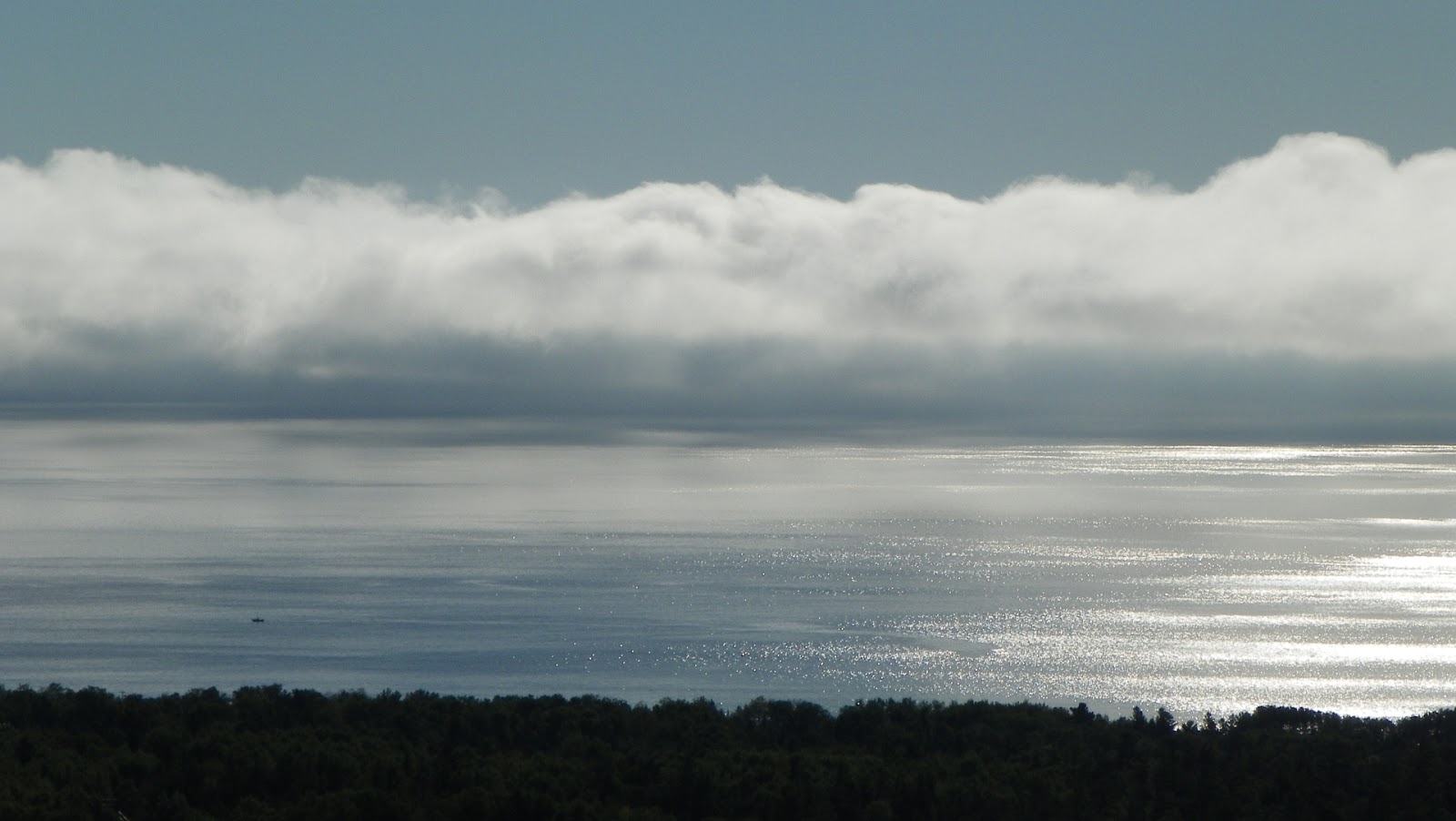 We are up to 56 programs scheduled for the season!

See you at the Ridge.